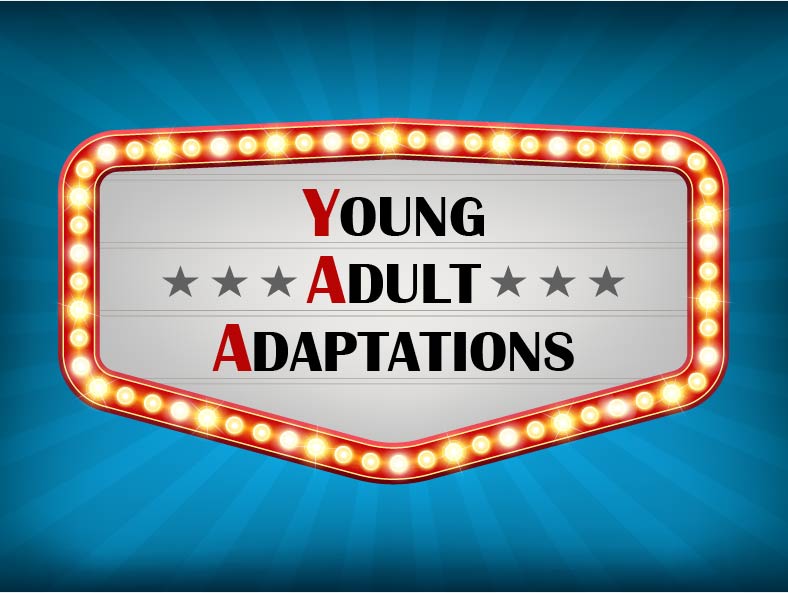 A great collection of books, comics and graphic novels for young adults that have been adapted for other platforms!