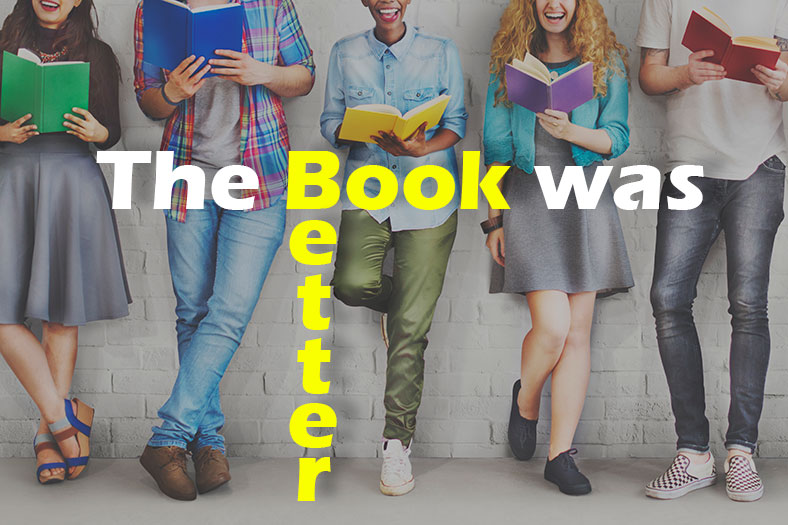 The Book was Better

Pause that binge watching and read what inspired the jump from page to screen.