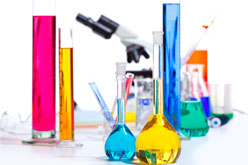 Explore science through reading! Science can be found all around us and studying it can be fascinating, so get started with this summer reading list.

A mix of picture books, board books, and early readers just right for children who have not yet learned to read independently or who are in the process of learning.