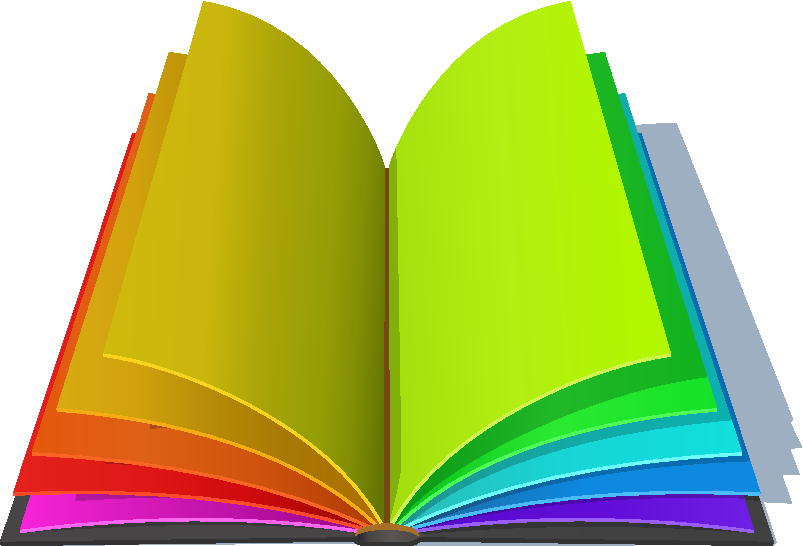 Whether you clicked hoping to see yourself on the page, to better understand someone in the media or your life, or just to find your next great read, these are books driven by queer characters in all their many forms. This list features fiction and nonfiction titles for adults and youth.