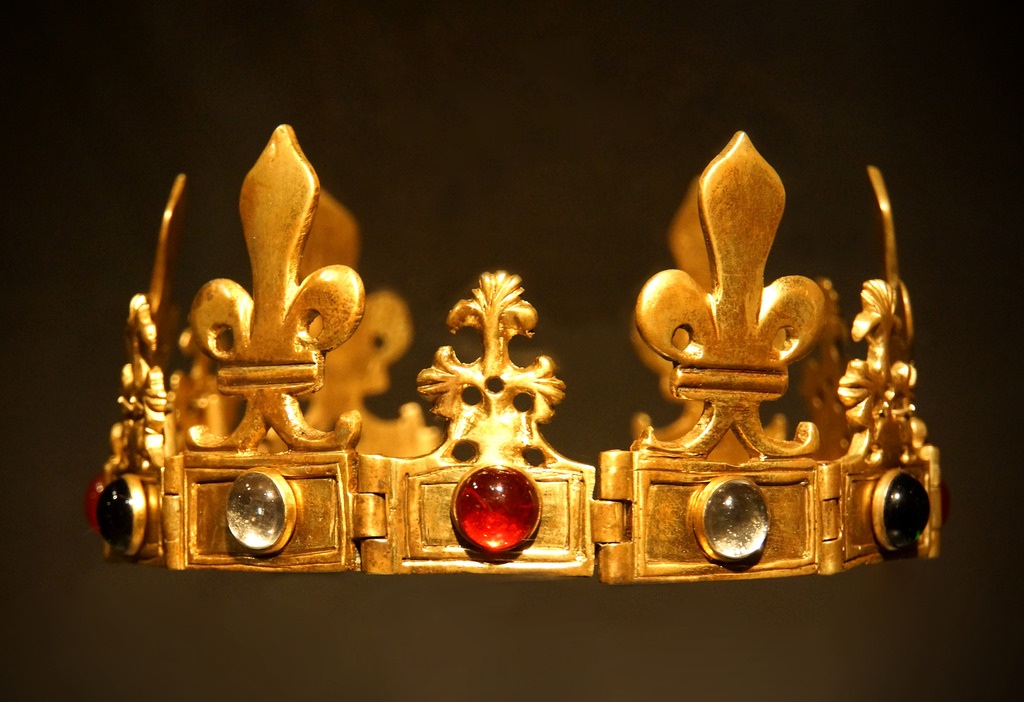 "Winter is coming"... but The Winds of Winter, the long anticipated 6th book in the popular series A Song of Ice and Fire by George R. R. Martin (which inspired the hit TV show Game of Thrones), doesn't seem to be as forthcoming. Can we believe the rumors that it might be released in late 2019? Maybe, maybe not. If you're like most ASOIAF fans, you're crossing your fingers... and probably clamoring for something else to read in the meantime! So on September 20th, let's all wish Mr. Martin a very happy birthday (and many more), along with lots of inspiration... and hopefully the next book will hit the shelves before we can say "Winterfell".

While we're eagerly awaiting The Winds of Winter (not to mention the 7th and final book, A Dream of Spring) and counting down the days until the 8th and final season of Game of Thrones, here are several books that are sure to be just as riveting!

A Song of Ice and Fire

Below are the books in the series that Game of Thrones is based on. If you haven't read these yet, grab your library card and get started!

If you're an adult, and you're suffering from Game of Thrones withdrawal, these books are just what you need!

If you know a teen who'd like Game of Thrones, but you'd like to recommend something a little more tame, these books are perfect!