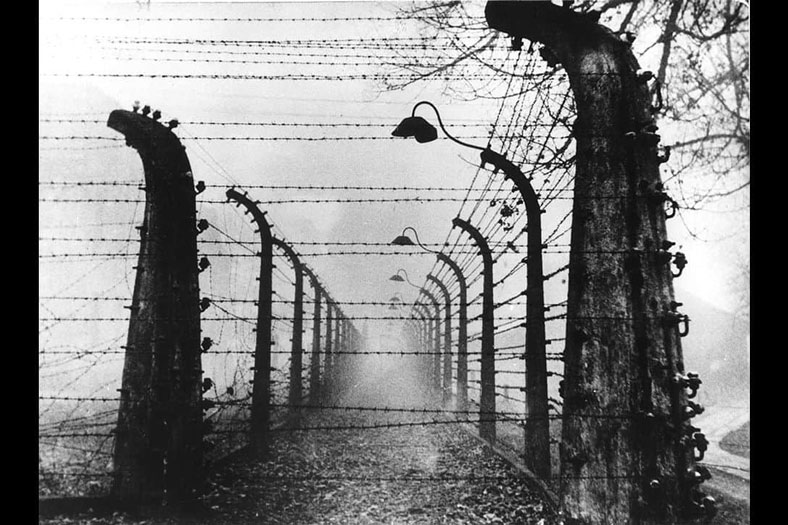 For the continuous studies on genocide, from past to present.