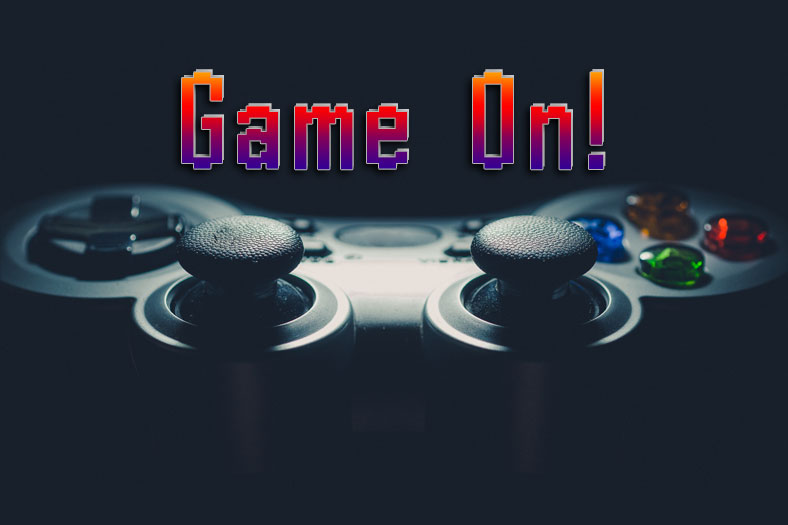 So the Xbox One X and PS4 Pro are fully embedded into the console world at this point. They are part of the existing generation but much more powerful. Most people own 4K TVs and even ones with HDR which take advantage of those consoles. Most of these games have the extra resolution and HDR found only on the PS4 Pro and Xbox One X. The Nintendo Switch is selling like crazy having moved over 7 million units in 2018 and the Holiday season has just started. To give context to that, the PS4 is currently the number one selling console so far this year and they moved 9 million units. Not too shabby. The Xbox One comes in third this year with units sold but is second in total sales to the PS4. Although the PS4 has the better exclusives I think the most bang for your buck is still the Xbox. As always, this list will be comprised of games released in 2018 and will cover all ratings and nearly all systems including handhelds.