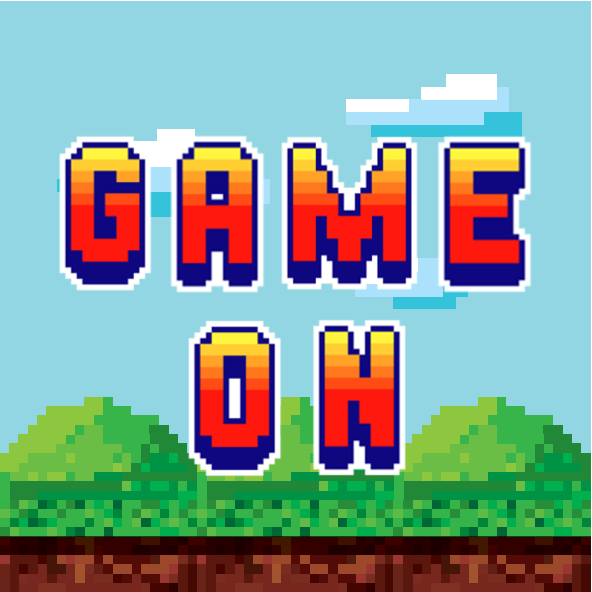 Last year I mentioned the Xbox One Scorpio (now aptly named Xbox One X) and it will be released November 7th! Expect your local library to be adding titles moving forward. The good news is that all Xbox One games are backwards compatible. So, for instance, if you get Forza 7 it will work if you have Xbox One, Xbox One S or the X. Also on the list this year are Nintendo SWITCH games! Libraries already have them, so please check them out. Finally, and although you’ll find this list heavy on PS4 and Xbox One games, expect to see all the usual systems I normally add as well. Happy gaming!