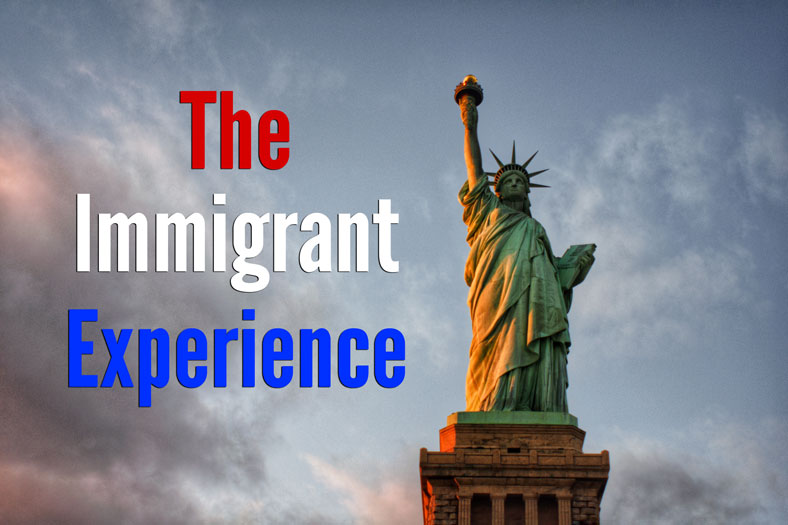 As we celebrate Independence Day, it’s important to remember that America is a nation of immigrants. Explore these books that reflect the immigrant experience in America today and in the past.