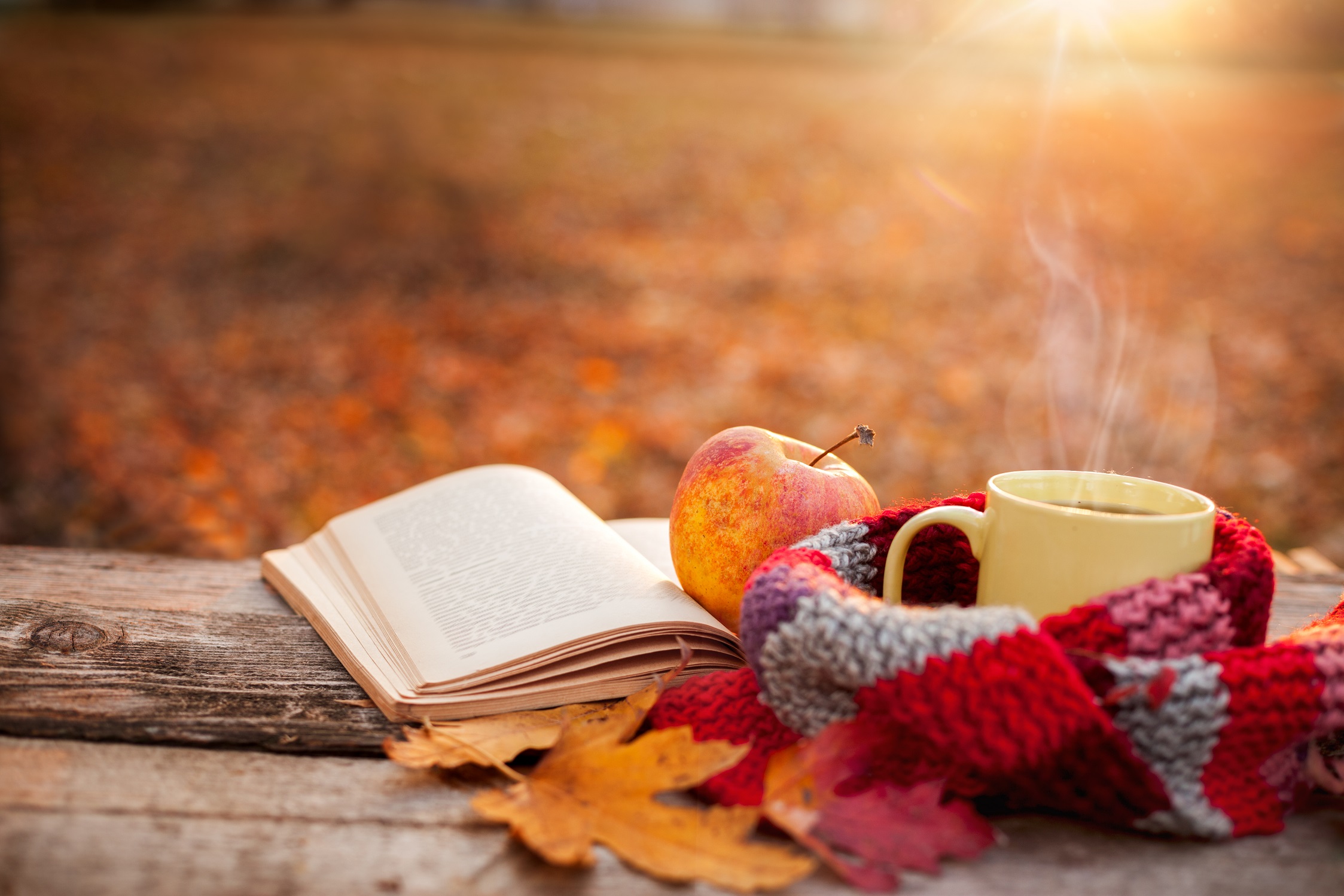 Pumpkin spice is in the air and sweaters and scarves are in full force in Northern New Jersey. These hand-selected YA novels have captured the nostalgia of the season with their themes of change, death, and the power of memory. Bundle up, grab your favorite mug, and lose yourself in the powerful imagination these stories have to offer.