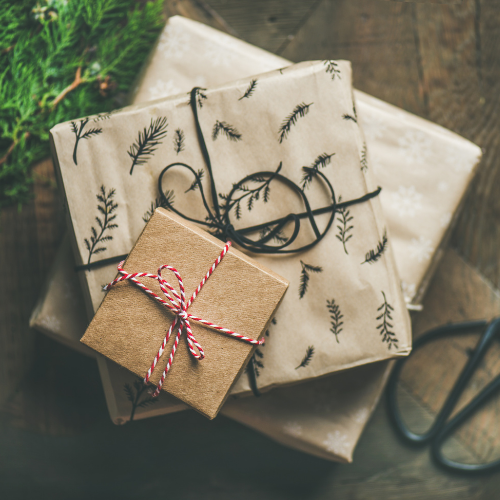 Books are ALWAYS the perfect gift, no matter what time of year it is. Enjoy these recommendations from the Youth Services Committee for the best Reads to Wrap in 2020.