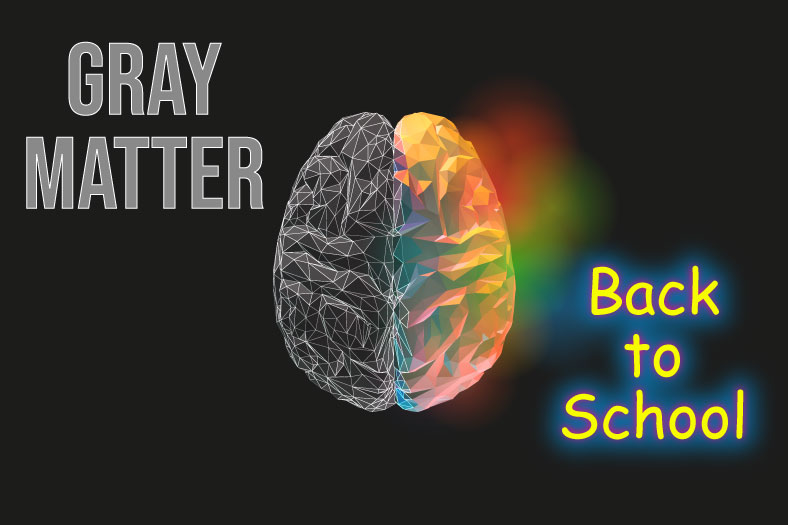 School can be scary, but with new friends and fun things to learn, it can also be a fun adventure -- especially if Mom packed lots of cookies to share with friends!