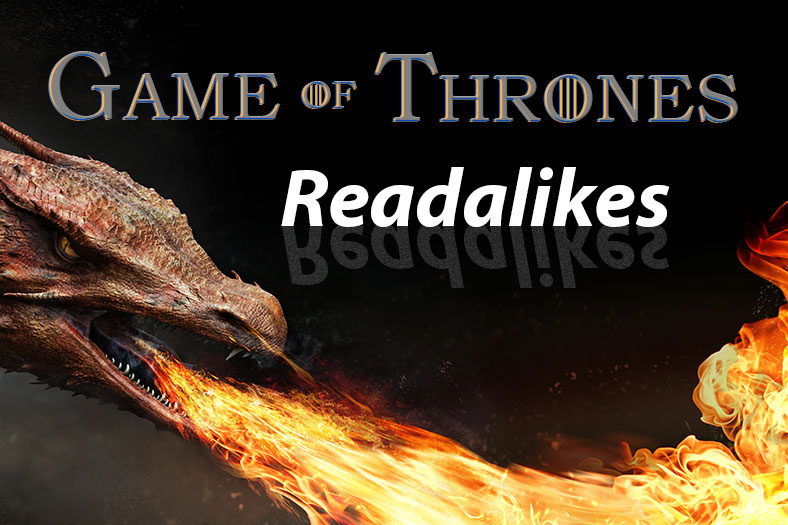 If you're a fan of Game of Thrones, this is the reading list for you! We've compiled a list of books for teen readers that we recommend for anyone who is a fan of medieval fantasies.