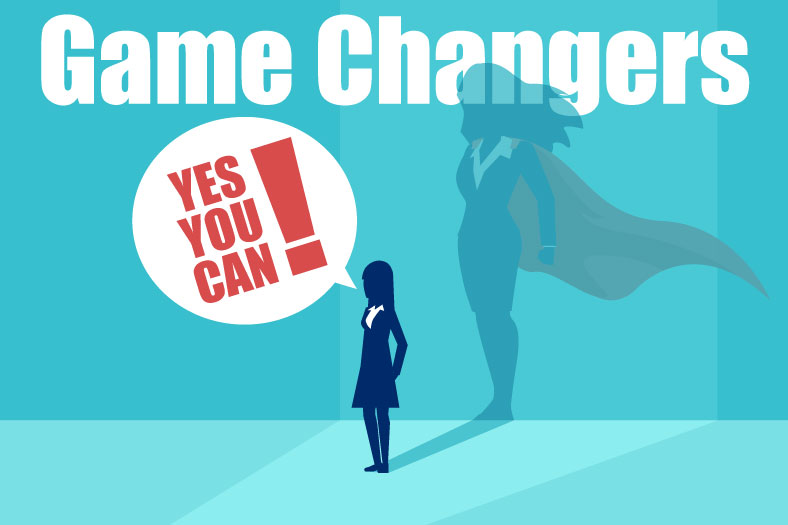 One person can really shake things up! Whether it’s an athlete setting a new record, or an activist standing up for what’s right, these books will inspire you to be a game changer, too.