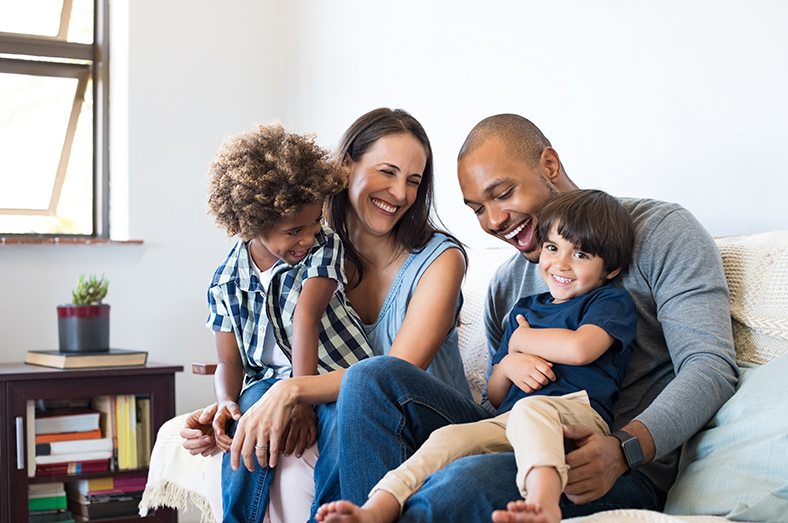 Family can look like a lot of different things to different people. Check out some of the ways these authors imagine family!