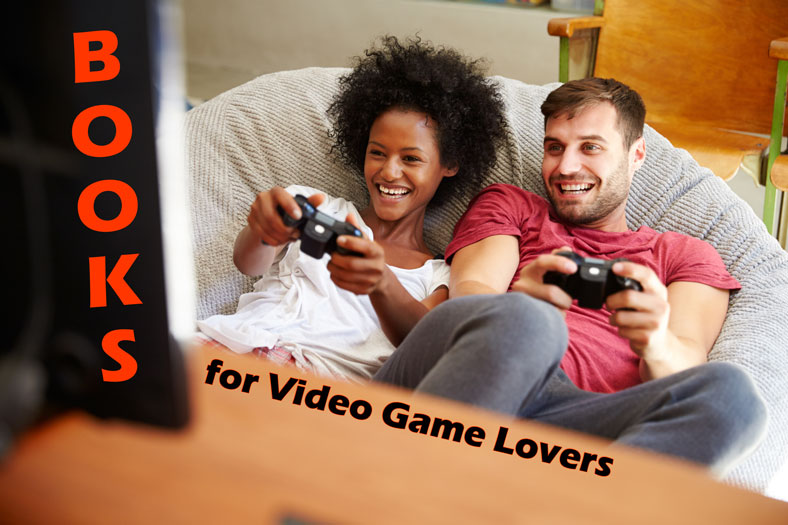 Ready, player, read! These books are great for gamers venturing into the world of reading.