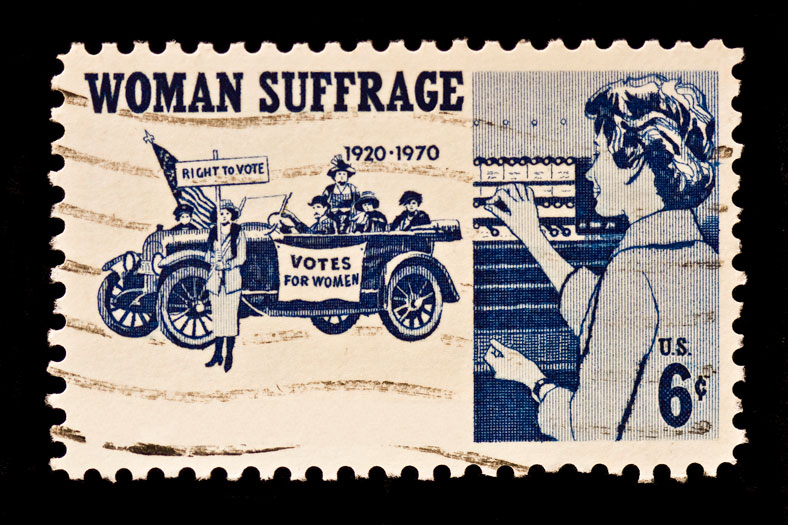 This year we celebrate the 100th anniversary of the certification of the 19th Amendment to the U.S. Constitution which gave women the right to vote. And yet because of voter suppression, poll taxes and intimidation, black women wouldn’t be truly able to exercise their right to vote until the Voting Rights Act of 1965. Native Americans and Asian Americans would be denied citizenship and therefore the right to vote for years after the certification of the 19th Amendment.  Read more about the long journey to women’s enfranchisement in the United States.