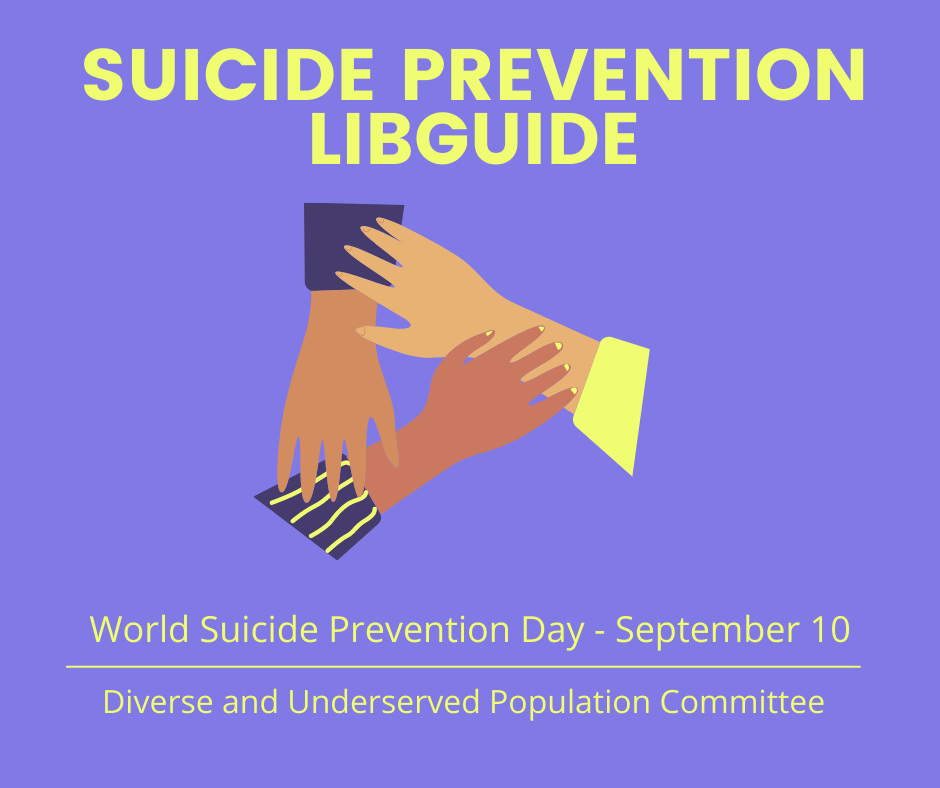 September is Suicide Prevention Awareness Month. The titles listed include those from people who have been affected by suicide, and the suicide warning signs to look for. Many of the books deal with topics of mental illness and mental health. For children, we included books about bullying and kindness. We hope these titles will encourage you to reach out to help someone who may be suffering.