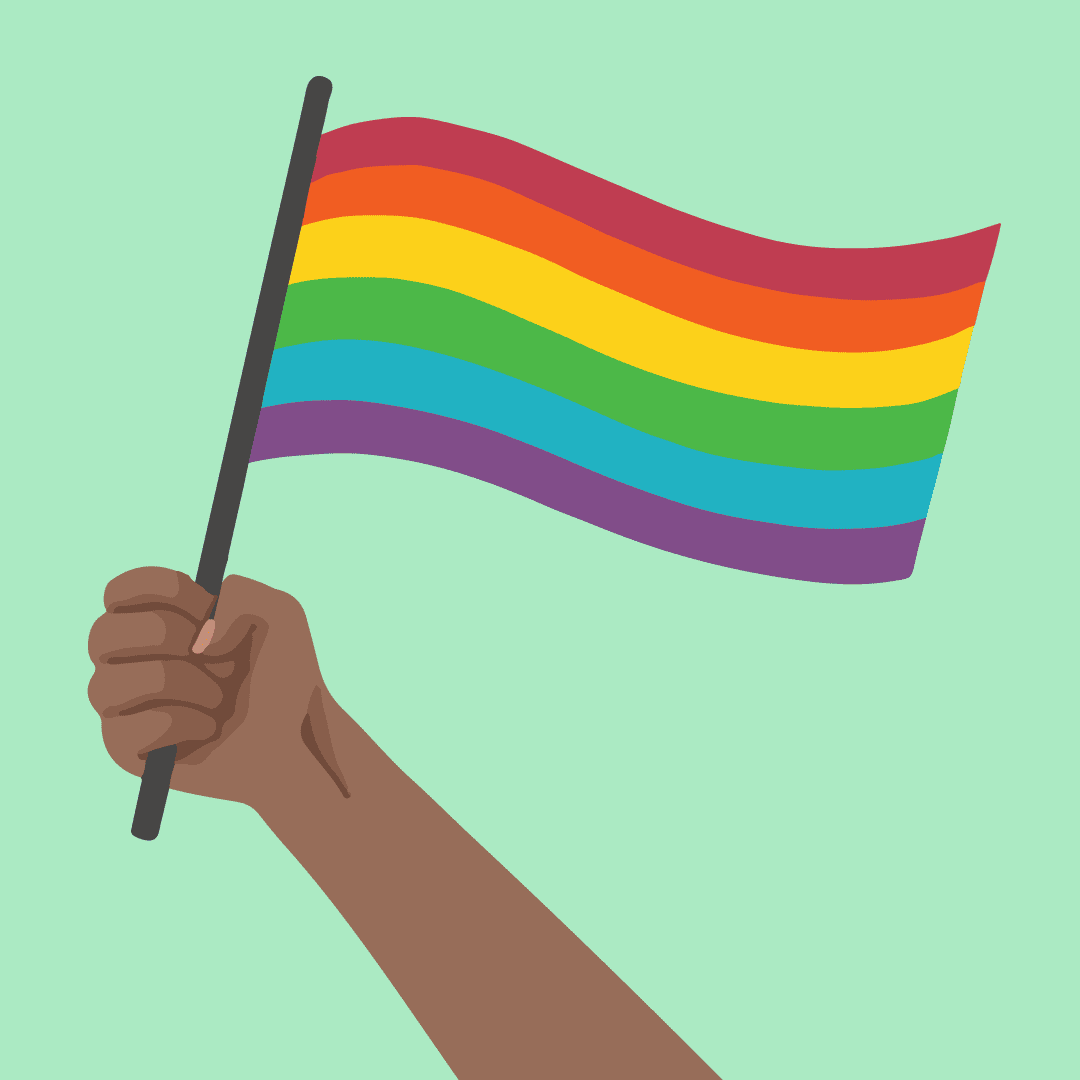 Celebrated in June to honor the Stonewall Uprising on June 28th, 1969, Pride Month is a time for celebrating lesbian, gay, bisexual, transgender, and queer joy, recognizing those who have fought for liberation, and continuing the fight for LGBTQ+ rights. Read the rainbow with these books for all ages!