The Dry
by Jane Harper

Pacific Standard, Reese Witherspoon's production company, has acquired the rights to The Dry. The film does not have a release date or trailer as yet. 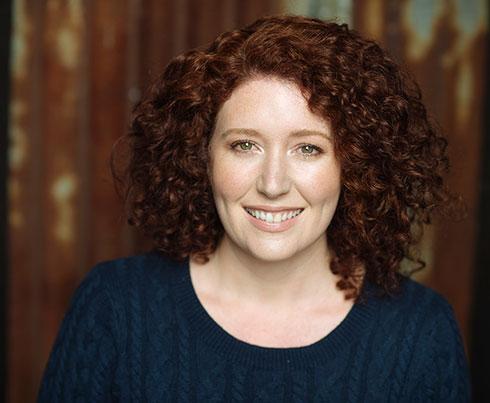 A mystery that starts with a sad homecoming quickly turns into a nail-biting thriller about family, friends, and forensic accounting according to the first line of the Kirkus review.

After getting a note demanding his presence, Federal Agent Aaron Falk arrives in his hometown for the first time in decades to attend the funeral of his best friend, Luke. Twenty years ago when Falk was accused of murder, Luke was his alibi.

Falk and his father fled under a cloud of suspicion, saved from prosecution only because of Luke’s steadfast claim that the boys had been together at the time of the crime. But now more than one person knows they didn’t tell the truth back then, and Luke is dead.

Amid the worst drought in a century, Falk and the local detective question what really happened to Luke.

As Falk reluctantly investigates to see if there’s more to Luke’s death than there seems to be, long-buried mysteries resurface and so do the lies that have haunted them. Falk will find that small towns have always hidden big secrets. (From the publisher.)

Jane Harper was born in Manchester, England, and moved to Australia with her family at age eight. She spent six years in Boronia, Victoria, and during that time gained Australian citizenship.

Returning to England with her family as a teenager, she lived in Hampshire before studying English and History at the University of Kent in Canterbury.

Jane Harper has worked as a print journalist for 13 years both in Australia and the UK.

After she had a short story accepted for inclusion in the annual Fiction Edition of The Big Issue (Melbourne), Jane turned to fiction writing in a serious way. In 2014, she signed up for a 12-week online creative writing course. The story she submitted for acceptance into the program turned out to be the beginning of her first novel, The Dry. By the end of the three months, Jane had her first draft of the novel.

The Dry won the Victorian Premier's Literary Award for an Unpublished Manuscript in 2015. Rights have since been sold in more than 20 territories and been optioned for a film as stated above.

Jane and her husband live in St. Kilda, outside of Melbourne, with their daughter. Jane now writes fiction full time. Her second novel, Force of Nature, is being released in the US on February 6, 2018.

Unless otherwise stated, this discussion guide is reprinted with the permission of Flatiron Books. Any page references refer to a USA edition of the book, usually the trade paperback version, and may vary in other editions.